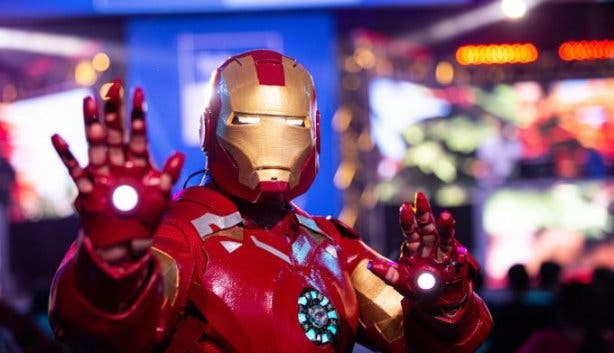 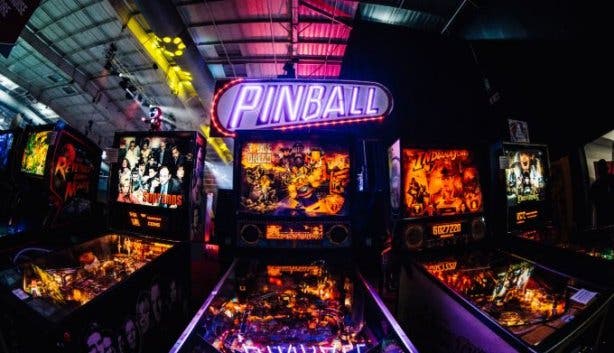 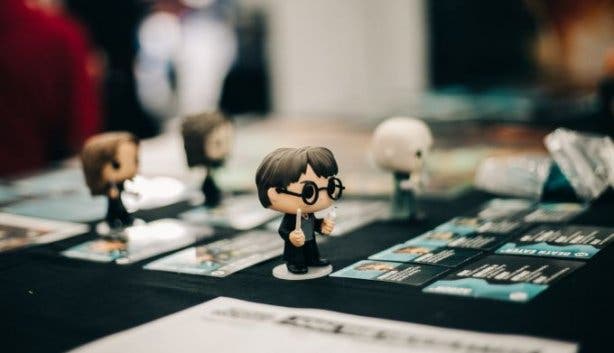 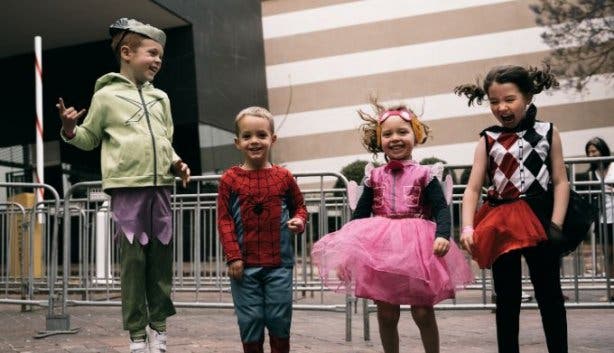 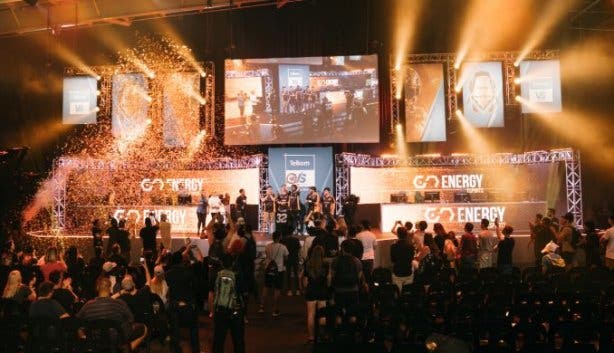 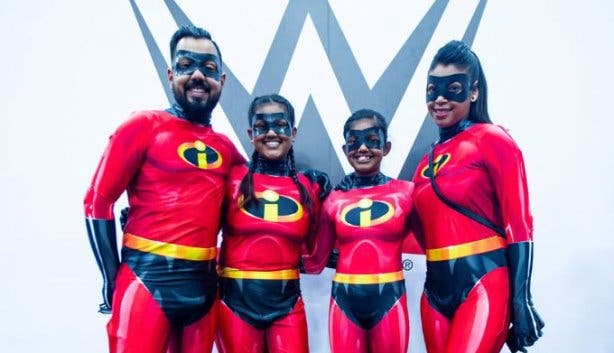 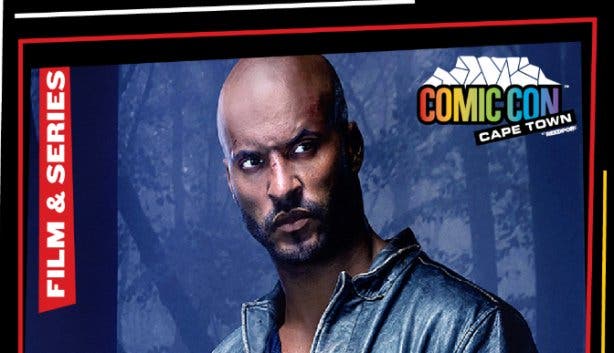 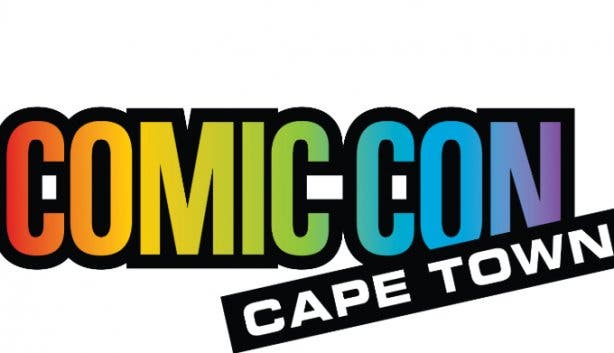 Drop in, geek out, dress like a superhero and meet major film and TV stars

NB. this event was postponed as a Coronavirus precaution.

Reedpop and local exhibition specialists Reed International South Africa, the same organisers who brought us Comic Con Africa in Johannesburg, are bringing Comic Con Cape Town to the Cape Town Stadium from 1-3 May 2020, which includes the Worker’s Day public holiday on the first.


MOVIE STARS, TV STARS AND COMIC BOOK STARS
Comic Con Cape Town will have all of the star power you would expect from the international event franchise. Already confirmed for the event is international star Ricky Whittle, most famous for his work on the hit science fiction show The 100. Whittle’s previous work included a role in the popular British soap opera Hollyoaks and he was also a model for Reebok in the early 2000’s. 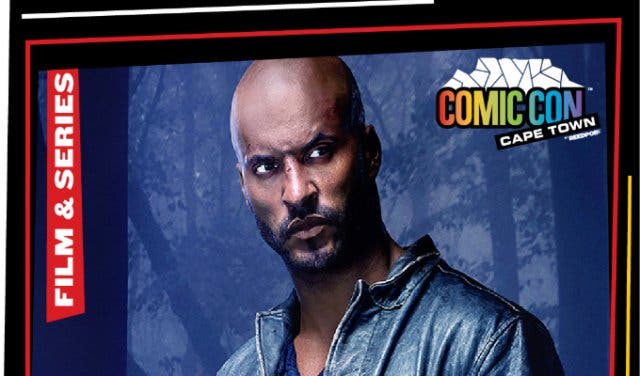 On the comic book front, the organisers have announced the Illustrator for Marvel Comics’ Han Solo, Mark Brooks, as the first comic book guest. Brooks has also done work on DC Comics’ iconic Batman series and is on regular rotation at Marvel creating cover art for numerous titles including Avengers, Secret Empire, and Conan the Barbarian.

More guests and panel speakers will be announced in the coming weeks. 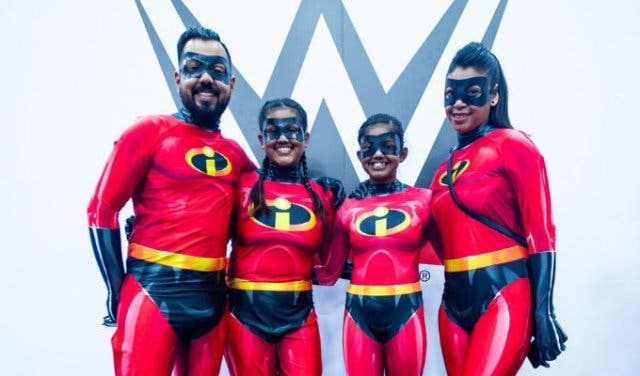 COMIC BOOKS AND ANIMATION FESTIVAL HAND IN HAND
Before the Marvel and DC cinematic universes became a reality, the best way to create a motion picture with comic book characters was through animation. So it’s fitting that Comic Con Cape Town will be co-located with the Cape Town International Animation Festival, Africa’s only dedicated Animation Festival. It’s renowned for presenting world-class content and In 2019 welcomed the likes of Academy Award-winning producer Aaron Warner (Shrek) and director Peter Ramsey (Spider-Man: Into The Spider-Verse) among its more than 60 speakers.

“We’re so pleased to be partnering with Comic Con”  says Dianne Makings, Festival Director for the Cape Town International Animation Festival, “Now we can share these success stories with a broader audience and encourage future animators to pursue their dreams”. 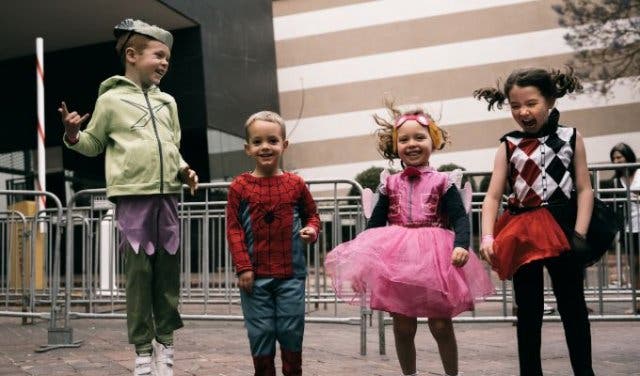 AND FOR THE LITTLE ONES, THERE’S THE KIDSCON ZONE
Some people say comics are for kids. While that debate may never be resolved, Comic Con Cape Town is making sure kids are well-entertained. KidsCon is an interactive edutainment convention focused on kids. It is the only convention of its kind in South Africa and Comic Con Cape Town will have a dedicated KidsCon zone. The kids’ activities, such as games, toys, fun activations and more, will be integrated throughout the convention too.

GAMING AND COSPLAY: ALL THE USUAL FUN
What would a comic book convention be without cosplay? Comic Con Cape Town will have a special section for this, called Cosplay Central. There, patrons can show off their costumes, meet professional local and international cosplayers, and have photos taken at cosplay backdrops. There will also be a cosplay clinic for any costume mishaps, and for the gamers there will be Esports tournaments. Boardgamers are able to meet like-minded friends in a dedicated board game area. 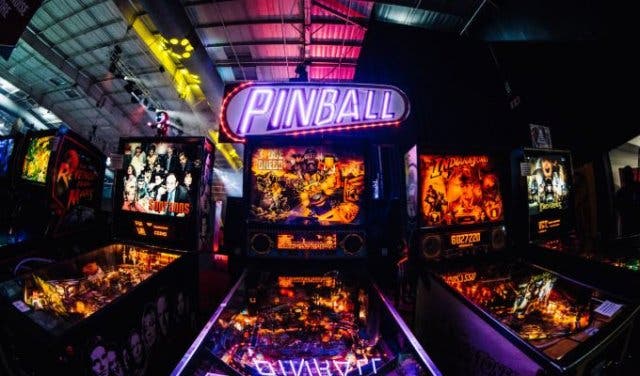 INTERNATIONAL COSPLAY RECOGNITION
Cosplay has grown in the country to such an extent that South Africa now competes on an international level. In 2020 the Comic Con Cape Town Regional Championships of Cosplay will be held at the event, and the winner of this competition goes straight to the finals of the Comic Con Africa Championships of Cosplay to compete for the Grand Prize. 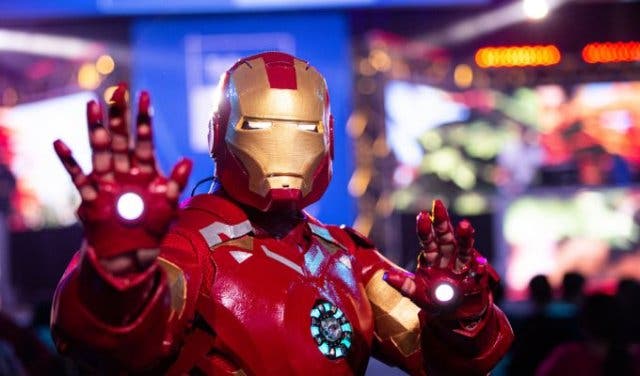 Local cosplayers can enter one of four categories:

There’s also an overall prize for the best costume, and there are daily casual competitions, including a Padawan category for kids under six years. You can find more information on the competitions in the Comic Con Cape Town Website. 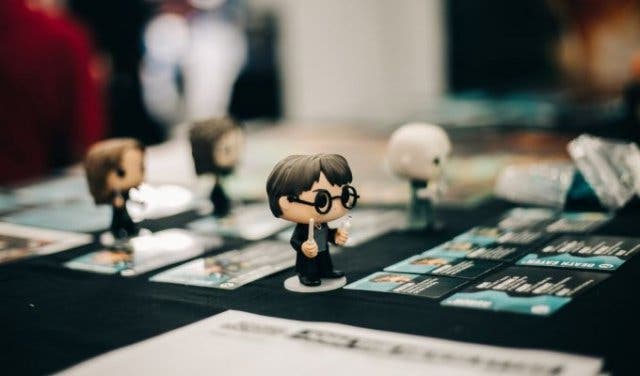 TICKETS TO COMIC CON CAPE TOWN
Ticket prices range from R160 for a day pass to R450 for a full weekend pass. These do not include special add-ons like autograph sessions and panel sessions, for which prices will be announced once the talent lineup has been confirmed. Parking at the event costs R25 and kids under six get in free.

You can book your tickets via Howler.

Plan your music event calendar way ahead and include these fresh and unique music festivals.

Make Friday, Saturday and Sunday count with these things to do this weekend.

5 tips to make the experience nicer, easier and ch

What's the difference between T-Roc and T-Cross?

It’s not a traditional Father Christmas celebration, but one that focuses on hope and ...

And there’s more: vodka, rum, fiery ginger beer plus the chance to tour this working ...

From the pet-friendly Stanford Hills to a camp located on a large fishing dam ...

It’s not a traditional Father Christmas celebration, but one that focuses on ...

And there’s more: vodka, rum, fiery ginger beer plus the chance to tour this ...