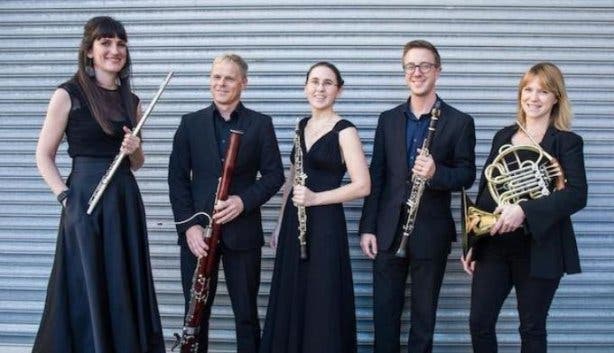 Welcome in Beethoven, Mozart, Gounod and more into your homes

Don't let the name fool you. There is nothing little about the annual Klein Karoo National Arts Festival, and this year it's going virtual. Between 27 August and 21 September, Klein Karoo Klassique, in collaboration with the Cape Town Philharmonic Orchestra, will host its first-ever digital concert series. 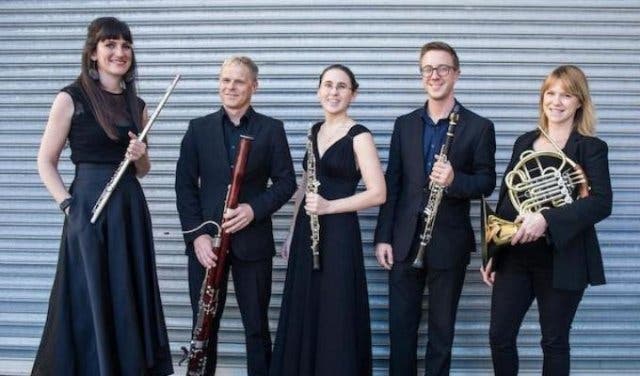 WE'RE NOT IN OUDTSHOORN ANYMORE
“This Concert Series is specially designed to create the winter magic our supporters usually get this time of year,” says artistic director Hugo Theart. This year The Cape Town Philharmonic Orchestra has four world premier classical concerts planned for you to enjoy from home.

BEETHOVEN’S TRIPLE CONCERTO
Kicking it off is a rendition of Beethoven’s most well-known piece, his Triple Concerto, played for piano, violin and cello. This recording was done from all over the globe by concertmaster Frank Stadler in Austria, pianist Bryan Wallick in Colorado and cellist Peter Martens right here in Cape Town.

MOZART'S TWO GREATEST ACHIEVEMENTS
You’re in store for not one but two Mozart Octets which was originally written for Wind Instruments. Wolfgang Amadeus Mozart’s two pieces, Clarinet Concerto and his Gran Partita, can be recognised as some of his best and most mysterious work. If you listen carefully you’ll be able to pick up on the soulful sounds of the oboe, clarinet, bassoon and horn.

A COMBINATION OF BACH AND JAZZ FAVOURITES
For the last performance of the festival, you can watch world-renowned pianist Charl du Plessis together with Werner Spies on bass and Hugo Radyn and on drums. This recital was originally performed in 2017 at the Festival Musikdorf in Ernen but will be available online in South Africa for the very first time.

THE HARDEST PART IS CHOOSING
You are free to pick and choose which of the four concerts you’d like to watch. If you just can’t make up your mind and you’d like to watch them all, you can also purchase the Klassique Package via Quicket.

Bill Knight and The Old Dogs Band are back and playing live at The Cottage Club.

Feeling inspired? Sign up at one of the many music schools in Cape Town.

Get to know your local musicians with Ernestine Deane in Tea With E Sessions.

Catch all of your local movie greats in SA’s biggest indie film fest.

E-bike between vineyards with stops for wine, cheese, and chocolate truffles

Things to do on Heritage Day

Solve a murder, enjoy a scenic braai and complete a trail run in stunning vineyards

The Grillfather is back with a hearty ...

Join the Heritage Challenge and win ...

The Cape Town Philharmonic is bringing ...

Welcome in Beethoven, Mozart, Gounod and more into your homes

Lunch Sorted: A Midweek Buffet At The ...

Fill up your plate and tuck into a tasty lunch spread every Wednesday and ...

The Grillfather is back with a hearty ...