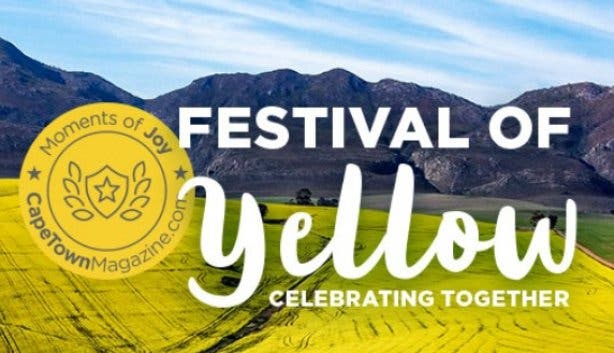 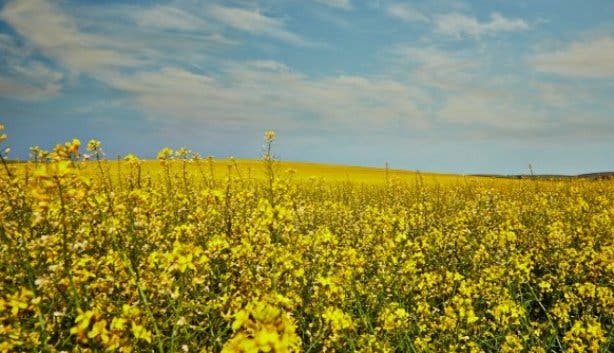 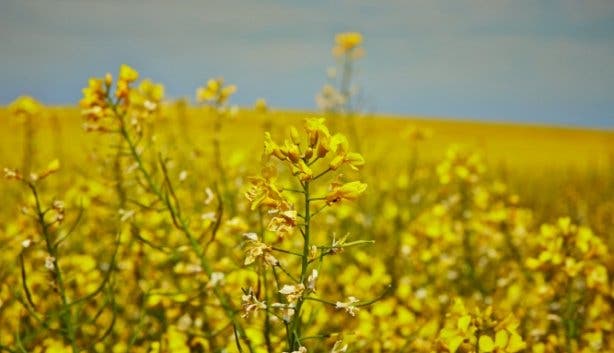 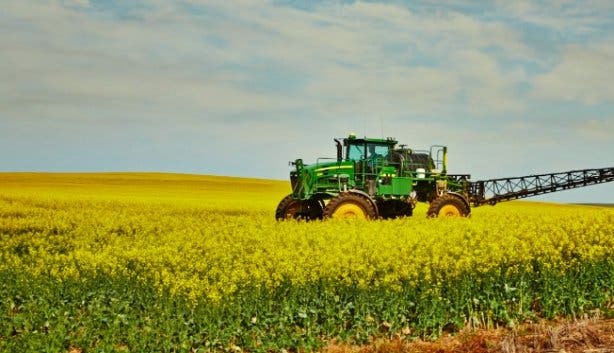 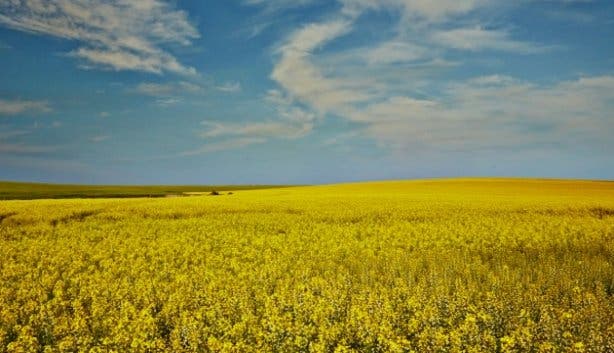 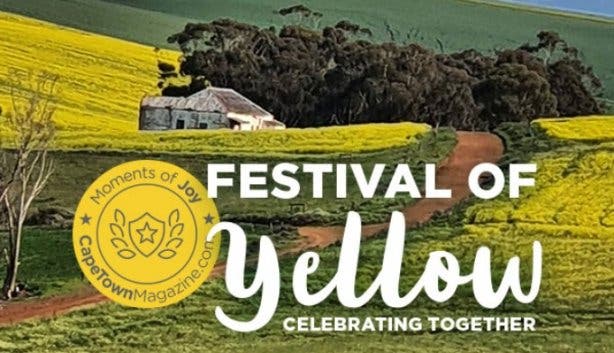 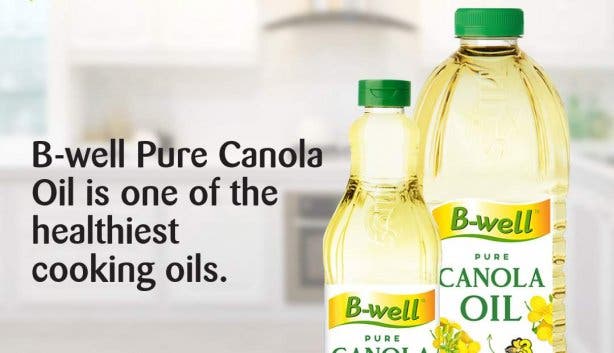 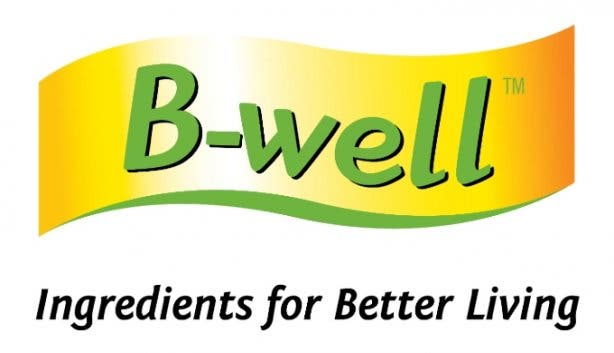 Every year they lighten the mood and brighten the province

One of the Cape’s flower-season delights for our team is seeing those canary yellow carpets cover the Western Cape.

You’ve seen them, too. The bright yellow landscapes that stretch from the Swartland to Overberg and the Southern Cape (Swellendam) in spring are a major attraction and Instagram opportunity. 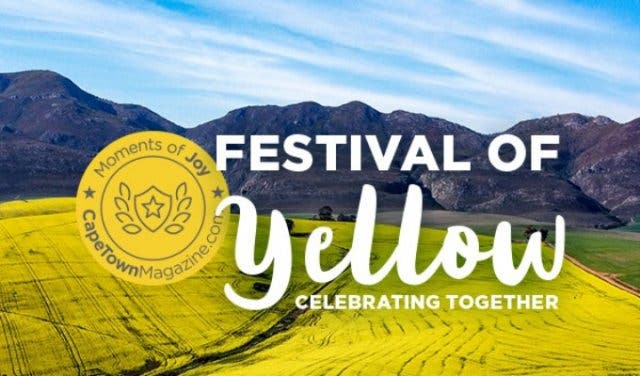 Look out for our daily Festival of Yellow posts on instagram, and tag your post #festivalofyellow and #capetownmag. Image: Jacques Marais (@grootseun86)

They invigorate us so much, we think they deserve an annual celebration. We’re starting one, so that yearly from July to September you know where to find them (and what to do close by). Because every local and visitor should know the story behind the yellow flowers carrying a little brown seed that helps agriculture flourish in the Western Cape. 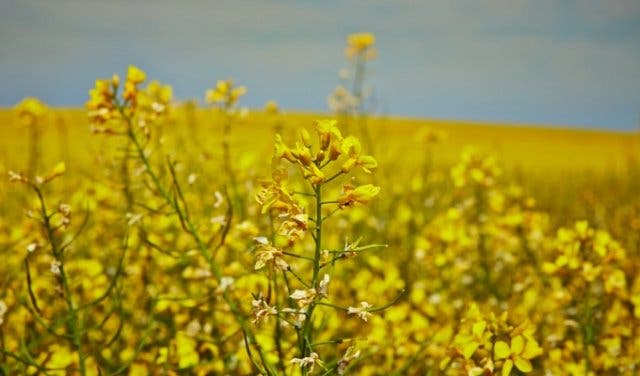 After blooming into fields of gold, the flowers drop off and leave seed pods behind, which are pressed, producing oil. Image: Southern Oil.

DISCOVER WHAT CANOLA FIELDS ARE

So what is canola? It’s the crop that produces canola oil. After blooming into fields of gold, the flowers drop off and leave seed pods behind, which are pressed, producing oil.

That's just one impressive story behind the crop, grown primarily in the Western Cape. 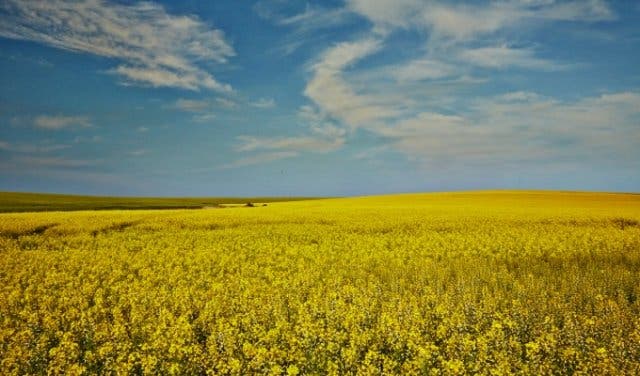 The fields of gold are a major attraction during spring flower season. The canola fields are also a Western Cape agricultural success story. Image: Southern Oil.

FIND OUT WHERE CANOLA COMES FROM

The venture was a huge success; and what started with 400 hectares is today an industry of 94 307 hectares, with Southern Oil working with over 500 local producers of canola, employing thousands, in the Western Cape.

In 1996 Southern Oil began producing for retail and in 2010 launched B-Well Foods, whose mission is to give consumers a healthier alternative to oil-based products. Source: soill.co.za 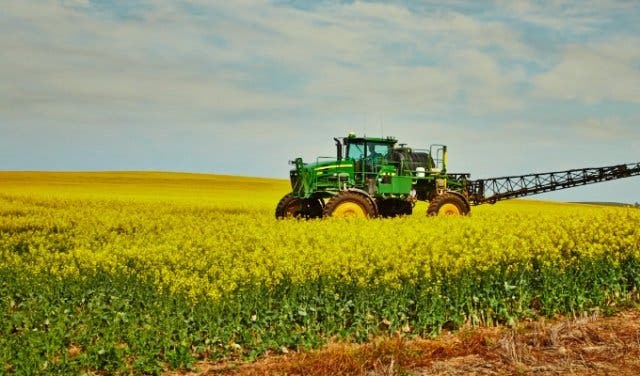 B-Well produces a range of canola products, from cooking and frying oils, to canola and olive oil blends and mayos, and are growing in popularity because they are a premium and healthy alternative to common cooking oils.

B-well canola oil is naturally cholesterol-free, making it one of the healthiest choices for cooking. It’s also rich in Omega 3 and has the lowest saturated fat content of any cooking oil (approximately 7 percent, lower than common cooking oil). It’s also endorsed by the Heart and Stroke Foundation.

It's surprisingly versatile, too: It has a high smoking point (around 200 degrees Celsius), and because of its neutral flavour can be used as a substitute for hard fats in baking. Source: bwellfoods.co.za 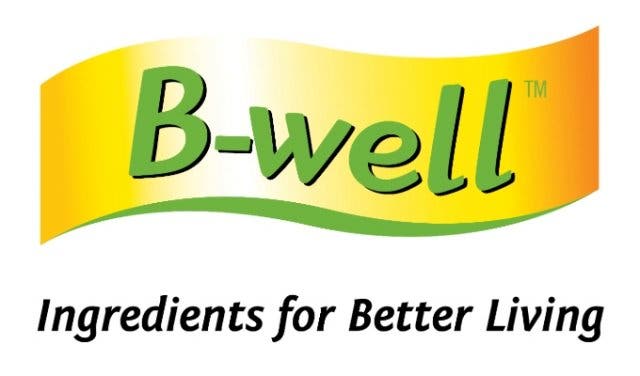 Thanks to B-well for the information and support to highlight this 'Festival of Yellow'. B-Well produces a range of canola products, from cooking and frying oils, to canola and olive oil blends and mayo. Image: B-well Foods.

WHERE + WHEN TO SEE THE FIELDS

The canola fields bloom from July to the end of September. It’s weather dependent: If warmer and drier, the canola will go into bloom earlier and for a shorter period.

Have a look at some of the most impressive 'Festival of Yellow' fields shots:

Fun fact: The longer the canolas bloom the better the yield. So if you’re still seeing canola bloom late September, then know it’s a good canola year. Drive around to see the best blooms. They are normally at 50% flowering in August and flower till end of September. 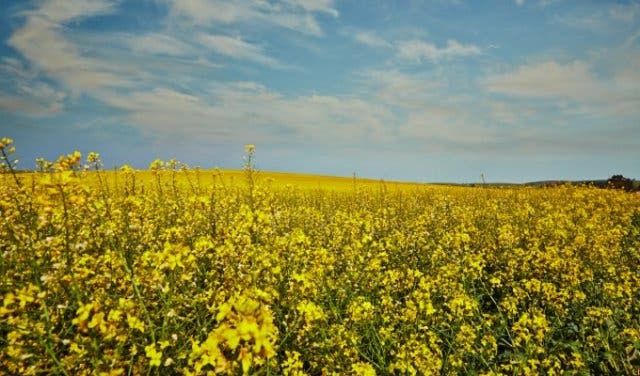 Fun fact: If you still see canolas in bloom late September then you know it is a good canola year. Image: Southern Oil.

CELEBRATE WITH US – FESTIVAL OF YELLOW

Until the end of September, we are celebrating these fields of yellow, and the joy of seeing the glorious golden sights.

Our team’s aim is to build an annual moment of joy through a celebration to remind visitors and locals that these fields are coming, when they can be found, and what unique things you can do around the regions where they flourish.

It’s to give you a moment of pride and joy around this Cape success story of the golden fields of flowers that carry a little brown seed that helps grow the agriculture industry in the Western Cape, which supports an enormous local industry of 500 producers and their teams; (and produces one of the healthiest cooking oils).

Go to our Instagram immediately, find the first 10 locations and get a first taste on our Festival of Yellow instagram kick off.

Then of course tag your best images of the fields of yellow with #capetownmag and #festivalofyellow so we can feature your shots and your tips on where to see the fields. 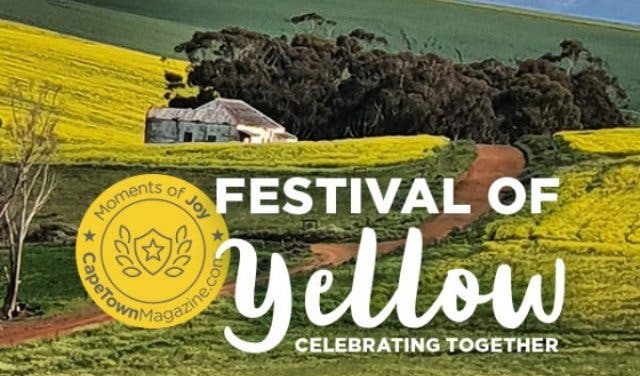 Look out for our daily Festival of Yellow posts on instagram, and tag your post #festivalofyellow and #capetownmag. Image: Standford Hotel (@standfordhotel )

FOR MORE DAY TRIPS AND WEEKEND'S AWAY

Our find a smorgasbord of Things To Do This Week(end).

See all the Cape flowers in bloom using our Complete Guide to Spring Flowers in the Western Cape.

We have other incredible weekend and day-trip excursions.

Some road trips are best done on a bike: Try these 4 awesome routes on a motorbike.

Pinkies up for these quirky tea ...