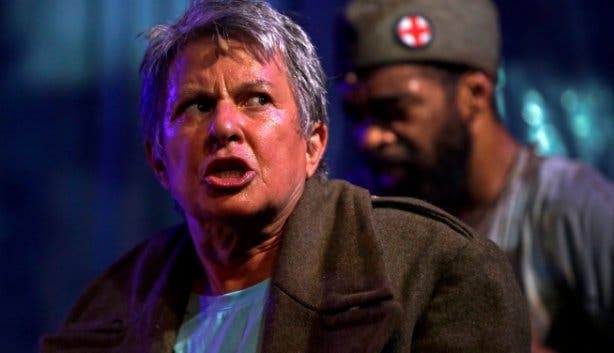 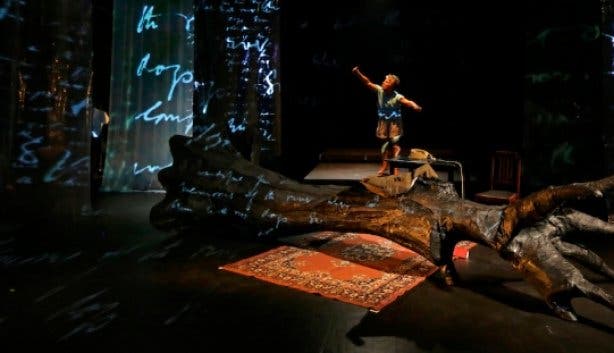 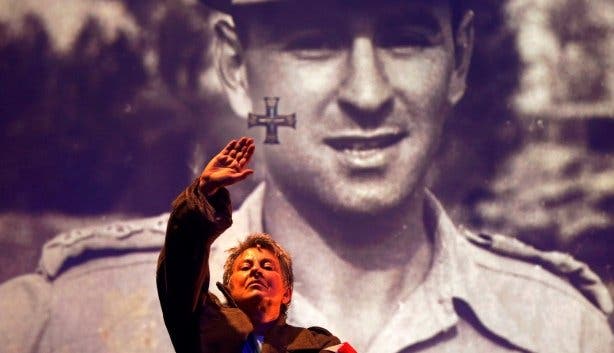 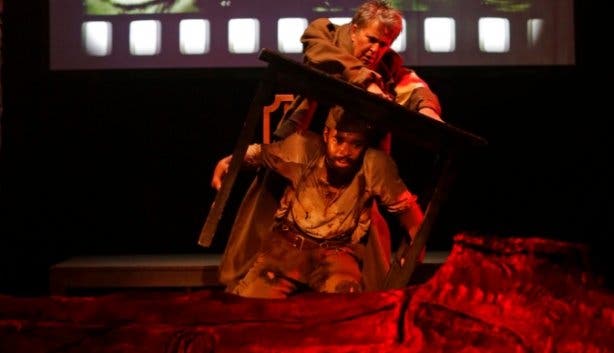 Snapped is a companion piece to the hugely successful, "I turned away and she was gone"

Magnet Theatre’s Snapped is the theatre show that exemplifies our time – it was written during the lockdown in March 2020. Drawing inspiration from Dante’s Inferno, it tests the boundaries of human creativity and explores difficult parts of the human condition.

This powerful and emotional show about loss and grief is at the Baxter Theatre for just three weeks from Thursday 16 September to 2 October 2021. Catch it now. 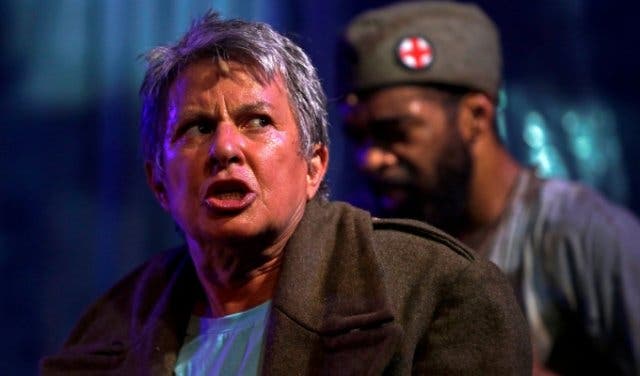 Snapped, a companion piece to the hugely successful I turned away and she was gone, is written by actress and playwright Jennie Reznek. A show for which she submitted herself fully and exquisitely to the character, using every inch of her body and voice.

I turned away and she was gone was nominated for 6 awards: 4 for the prestigious Fleur du Cap Awards: Best Actress, Best Solo Performance, Best New South African Script, and Best Original Sound Score; and 2 for the Naledi Awards for Best Cutting Edge Production and Best Original Score.

“True to Magnet Theatre’s award-winning signature style, this latest work is an immersive experience inside a visual archive with striking imagery and photography,” says Baxter about the Magnet Theater's new production.

The play explores various themes that look at the dynamics between father-daughter relationships and addresses loss, grief, destruction and the futile and destructive nature of war, through the harsh gaze of morality. 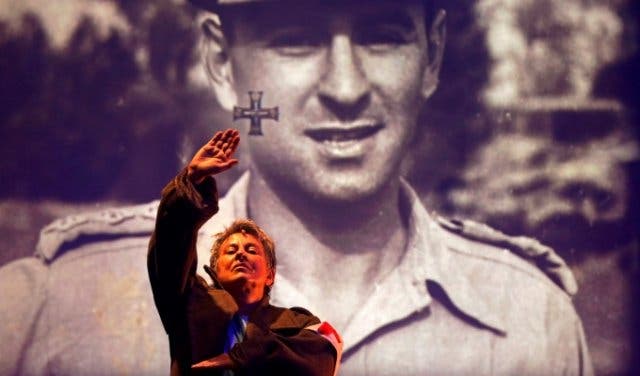 Snapped plays out in the intersection of two stories - one of a woman grieving her father and the other story of a South African stretcher bearer from the Cape Corps stuck in a grave in Italy post-World War II. The woman finds the stretcher bearer, who guides her through the Second World War where her father fought and through her own grief.

The title Snapped refers to photo “snaps” and how images are captured and immortalised a moment long after it has passed. Through this motif, Reznek looks at a woman’s relationship with her father and dealing with his death through interacting with an archive of his photos. 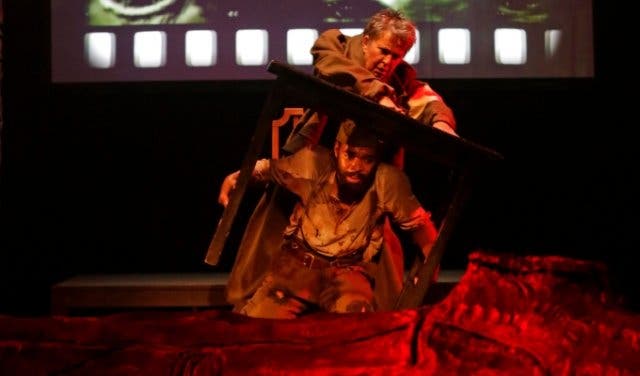 She explains that the play was written during the Covid-19 lockdown in March 2020, and adds that once she had written I turned away and she was gone, which deals with a mother-daughter relationship in response to her own mother’s passing.

GOOD TO KNOW ON BOOKING

Performances limited to 100 audience members as regulated by lockdown Level 2 restrictions. Audiences are advised to arrive at least 40 minutes before the beginning of the performance to avoid delays and time for Covid protocol to be followed like sanitizing.

FOR MORE THEATRICAL NIGHTS OUT

If you love all things theatre in the city, check out the Baxter Theatre, Cape Town’s most beloved theatre.

A guide to the most popular theatres in Cape Town.

Don't miss a show with dinner and a wonderful ocean view at the Kalk Bay Theatre.

On board the Jolly Roger Pirate Boat

Gather yer mateys, get dressed up: there’ll be food, drink + jokes on a boat

Great burger and beer special for R95 every Monday