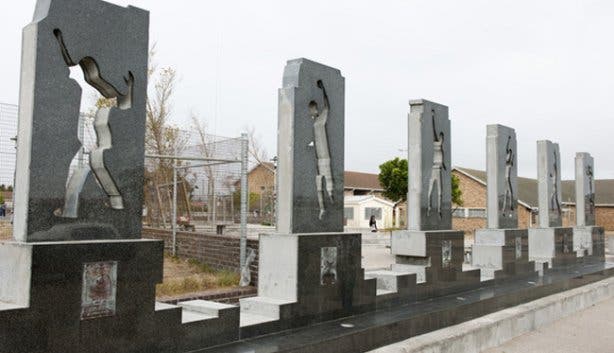 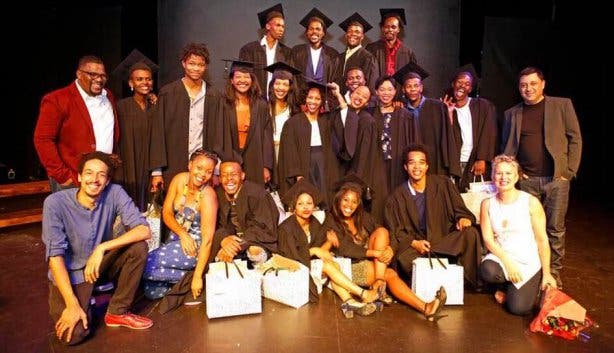 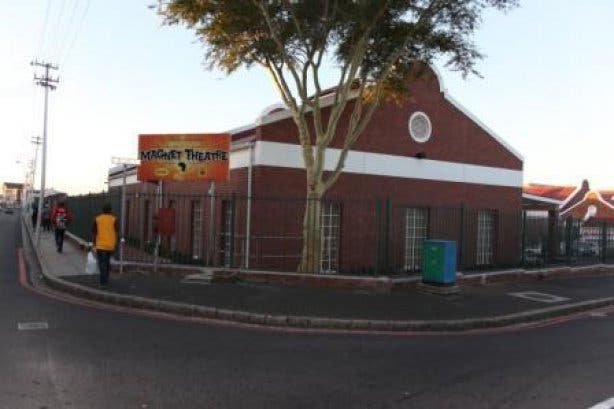 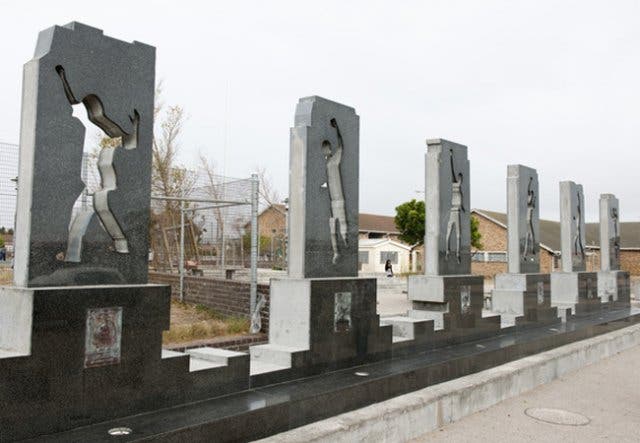 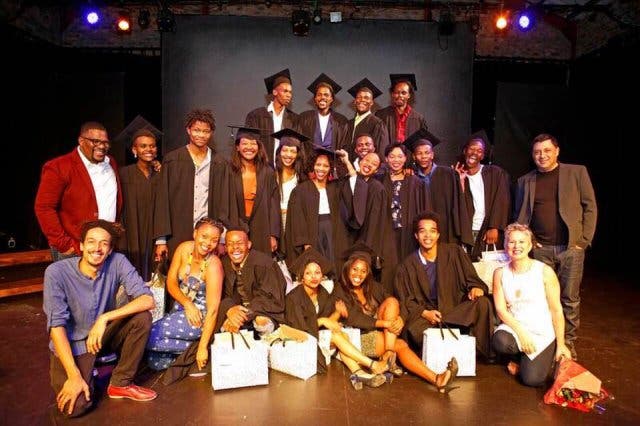 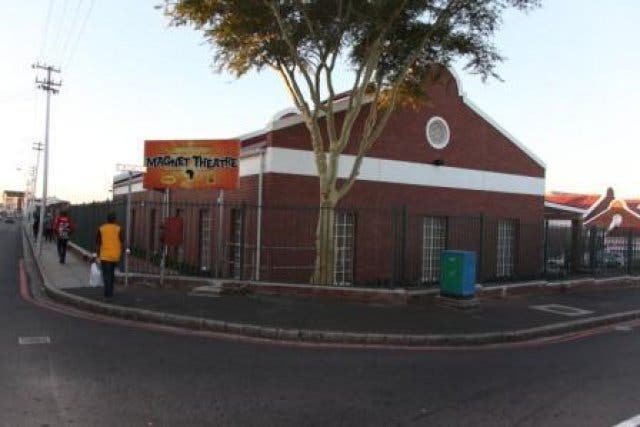 Be a beekeeper for a day at Honeybee Heroes

Live DJ on the rooftop

Get irie with a sea view

All you can eat Ribs

Drumstruck back from Broadway - playing for a limi

Spirit tastings and unique cuts at this ...

Holistic food + drink at this healthy ...

Sit under the trees and enjoy kombucha cocktails, vegan dishes + a sea view

Unconventional vegan dishes at this ...

From tofu tostadas and kombucha cocktails to MasterChef-level desserts

The best beach day at this summer lounge

5 reasons to visit this beach-side ...

Our team’s top picks at the Waffle ...

Beach-side eatery is perfect for kids, adults and dogs alike

A 2-storey artistic experience with ...

Girls night out at this Sunset Beach ...

What’s on at The Galileo Open Air ...

Book out this distillery for your next ...

Get over the midweek hump with a ...

Launch a torpedo, escape prison, solve a murder – all in your lunch hour

Ride Monster wheels in the Winelands ...

Scootours' Flow Trail is an adrenaline rush with berms, rollers, and a bush tunnel