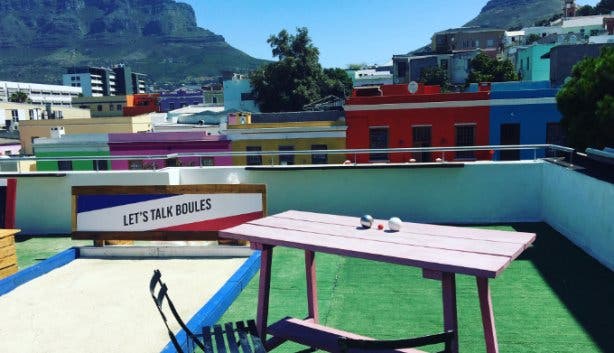 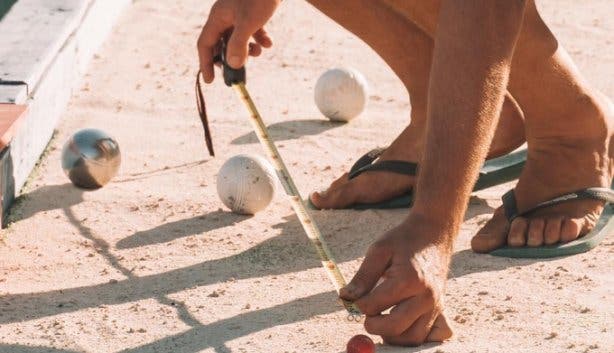 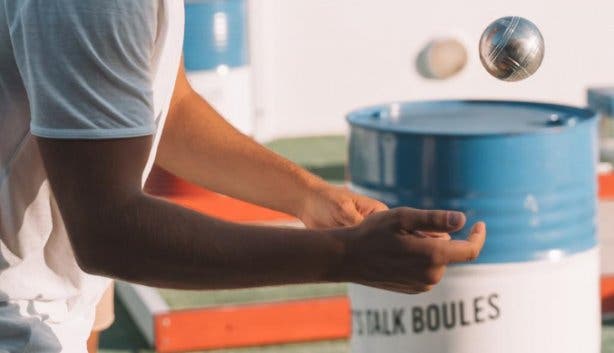 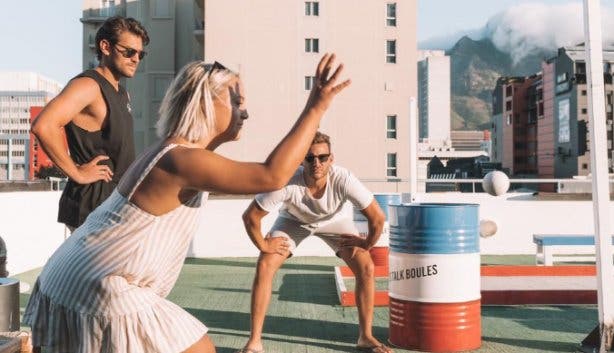 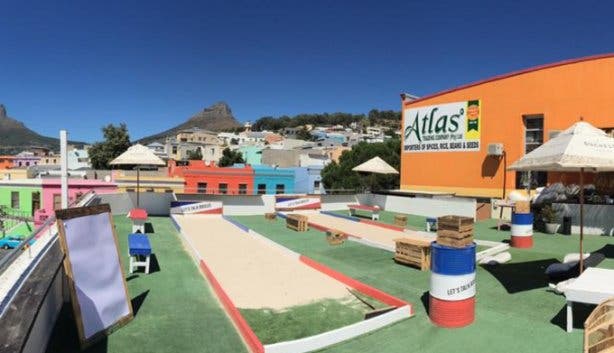 “You are absolutely allowed to drink while playing boules,” says Byron Ascott-Evans, organiser of Let’s Talk Boules, “we encourage it as it adds to the social experience.”

Boules, France’s most popular pastime, gets a Cape Town twist with a rooftop venue and Let’s Talk Boules’ pop-up games at Harvest Cafe & Deli every day until 9 February. 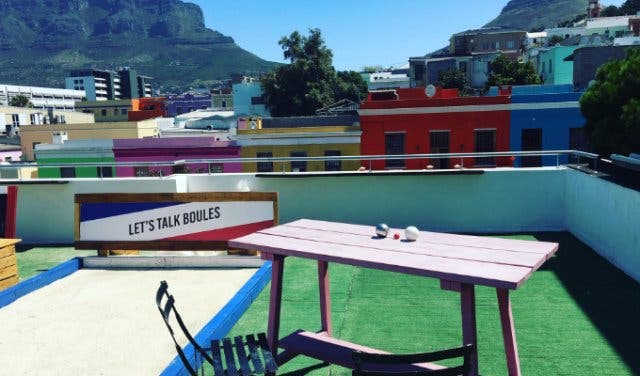 BOULES VS LAWN BOWLS
Lawn Bowls is an Olympic sport, that South Africa has previously medalled in, where the objective is to roll a large and heavy ball towards a smaller one called a jack. The game is played in rounds with the closest ball to jack declared the winner of the round, the person with the most round wins is the overall champ. 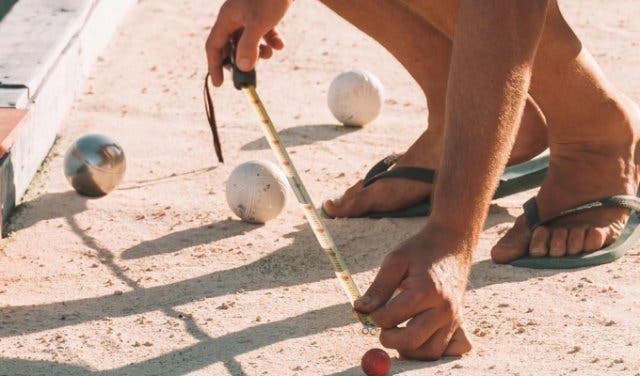 Boules is a popular European time killer similar to Lawn Bowls. The only difference is that the ball is tossed through the air, and the game is played on a court made up of sand, gravel or crushed stone. In some cases, boules can also be played by rolling a heavy ball.

BOULES WITH A LEKKER VIEW
Cape Town has views for days, this is why rooftop bars have become popular haunts. The guys from Let’s Talk Boules have taken advantage of this and set up their pop-up games on the rooftop of favourite Bo-Kaap venue, Harvest Cafe & Deli. Patrons will have access to Harvest’s food and drinks menu, and rooftop views of Table Mountain, Devil's Peak and Lion's Head. Out of respect for the Bo Kaap culture, the venue only serves non-alcoholic beverages. 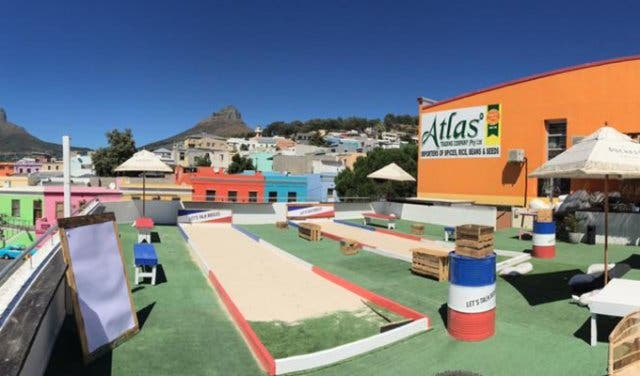 PLAY SOME BOULES
Tickets cost R25 a game (which consists of three rounds). You can contact Byron Ascott-Evans at +27 (0)79 382 6368 or email byron@letstalkboules.com for more details, and options for corporate functions, birthday parties and other pop-ups.

Live life to the fullest with these bucket list experiences.

Make your next born day special at these birthday party venues.

Enjoy drinks with a view at these rooftop bars.

Plus a Sunset Safari Picnic

Outdoor yoga is a wonderful way to reboot

Head to the Rooftop for Bottomless ...

Pongracz flows at the Skybar, upstairs from The Piano Bar

An Affordable Summer Food Adventure In ...

2 two nights accommodations, a half-day cooking course with lunch or dinner, and a recipe ...

Sunday Roast and Carvery at Dale’s ...

How good does apricot-glazed gammon sound?

A Sunday Buffet That’s Worth Taking A ...

Express yourself and get inked by one of 90 tattoo Artists

End Your Weekend On A High Note At ...

Express yourself and get inked by one of 90 tattoo Artists

Get your dose of classics, dramas, action movies and more at these outdoor ...

Sociable, mindful, fun and affordable group yoga classes in the park or on the ...

Check out the anti-serious wine pairing in the Western Cape with Polkadraai & ...