Cape Town cricket fans, unite! The gentleman’s game is in full swing, and Caribbean kings West Indies are going up against our very own Proteas in the third of three five-day South African test match series.  After the Mother City was robbed of its new year’s battle last year, fans should be amped to catch all the action at the Newlands Stadium from Friday, 2 to Tuesday, 6 January 2015.

The Proteas are sitting pretty in top position as the world’s number one test cricket team, coming off positive performances in the recent Sri Lanka and Zimbabwe series. That said, they’ll need to match up against the island nation without left-handed spinner JP Duminy and off-spinner Dane Piedt, both of whom are out with injuries.

Recent additions to the squad include bowler Robin Peterson and Highveld Lions duo Kagiso Rabada and Temba Bavuma. Once again our boys will be led by Hashim Amla as captain and AB De Villiers as his right-hand man

On the other side of the field, the West Indies currently stands in eighth place on the ICC ranking and will need to perform without headline batsman Chris Gayle and Darren Bravo. Captain Denesh Ramdin has called on younger players to step up, but it goes without saying that his side will have to channel some of the strength they showed from the 1970s to 1990s to top the formidable South African squad.

So grab the family and friends and head on down to leafy Newlands to come out and support out boys!

Tickets are available online via Ticketpros.co.za and on the day of the match at the gate.

Costs are as follows:

---
Have a squiz at our cricket overview to catch the hot ‘n happening matches coming to a stadium near you! Alternatively, check out our guide to annual January events to find out about more hot happenings taking place during the month.
---
Use our events section for a more comprehensive up-to-date overview of happenings in the Mother City. Also, don’t forget to subscribe to our newsletter and if you have a smart phone – add m.capetownmagazine.com to your home screen for quick access on the go! 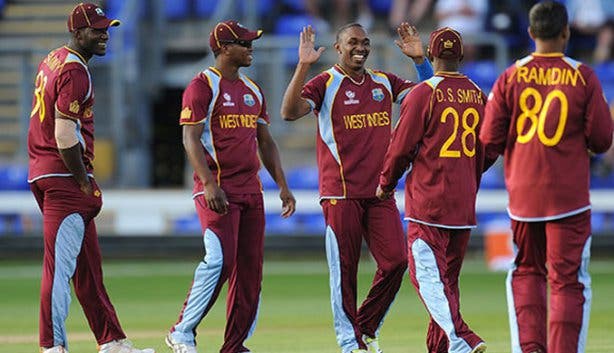 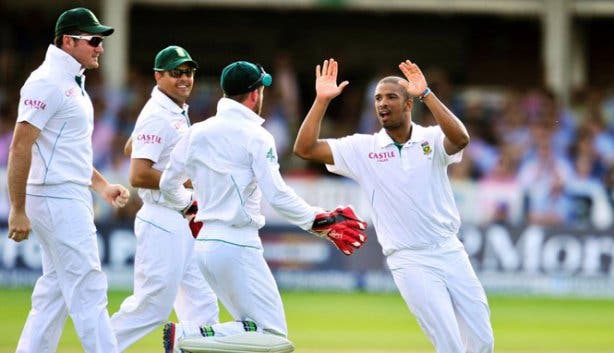